The Spartan Scroll • May 13, 2015 • https://lsmspartanscroll.org/1406/arts-and-entertainment/fifth-harmony-review/ 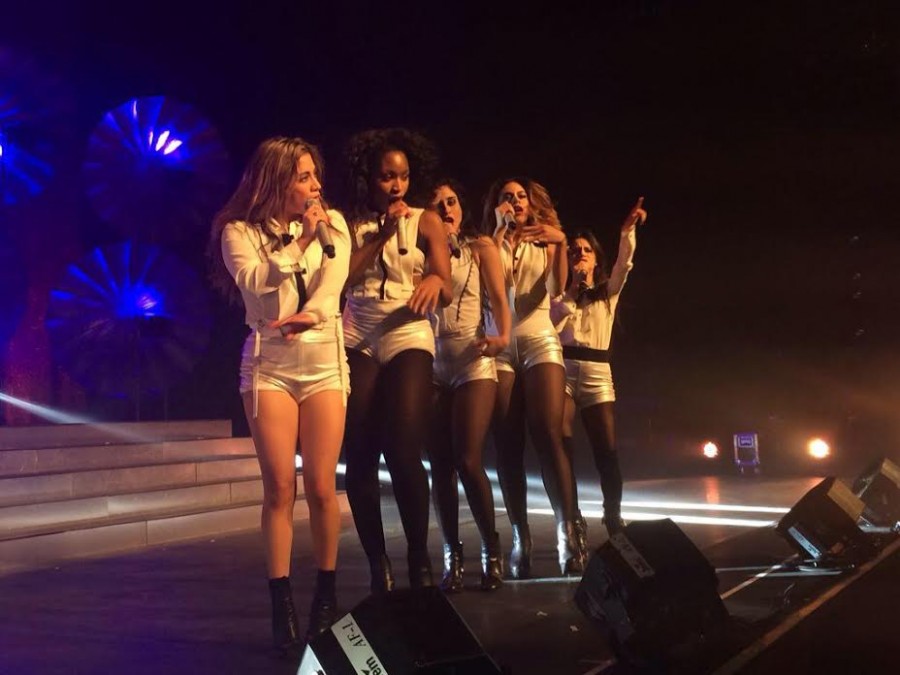 Although many delays pushed back the release of Fifth Harmony’s debut album, Reflection dropped on February 3rd, 2015. Starting on the television show, X Factor, Camila Cabello, Lauren Jauregui, Normani Hamilton, Ally Brooke Hernandez, and Dinah Jane Hansen, not strong enough to be solo artists, were put in a group by Simon Cowell back in 2012. Now produced by Syco Music, the R&B-mixed-with-pop sound makes every track an infectious tune.

The first single released from the album was BO$$ and it debuted on July 7th, 2014, with the music video released a day later. The song was #43 on the US Billboard Hot 100 chart with their first week sales of 75,000 copies. Their second single, Sledgehammer, written by Meghan Trainor, was released on October 28th, 2014. It was #40 on the Billboard Top 100 and it became the groups highest charting single. Their third single, Worth It featuring Kid Ink, was released in March of 2015. It was #82 on the Billboard Top 100 in January. It came back as #93. At the moment it is #27 on iTunes.

Fifth harmony won Social Media’s Best Band, The Buzz Breakout Artist of The Year, The Best North American Act, and Best US act as a group, also they won Choice Single for a Group for BO$$ at the Teen Choice Awards, and Artist to Watch for Miss Movin’ On at the VMAs, all in 2014. This year they are nominated for five awards, including Glamour Women Of The Year Awards, and won Favorite New Artist for the KCAs.

With their accomplishments, it isn’t a surprise that Reflection is a huge success. It got amazing reviews, with an average review score of 7 out of 10.

The girls plan to go on a summer Reflection Tour with Debby Ryan, Bea Miller, and Natalie La Rose. The closest performance will be August 27th in New York, New York, at the Beacon Theatre.