Lewis S. Mills is Under a Close Watch 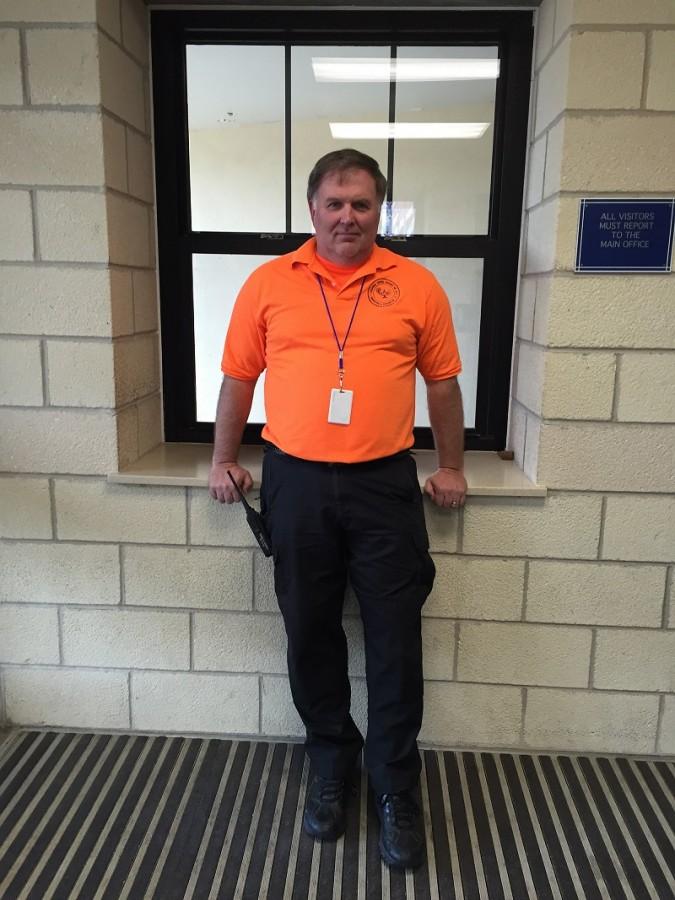 A small rural high school, Lewis S. Mills, located in the woods of Connecticut is under a tight security watch to keep the students and faculty safe. After recent history of school shootings and other various crimes such as the Sandy Hook shooting, the Region 10 school district has increased their watch on the school. However, are all of these advancements really necessary?

Lewis S. Mills High School is one of the few lucky schools that has never received any major threat in safety over the past several years. However, with a school located in a rural community such as Burlington, it’s just a matter of time until a tragedy happens.  The district is hoping to avoid any major threats by keeping a close watch on their school, and so they started to implement tighter security. Within the past 10 years, Mills has been equipped with an abundance of security cameras, located both on the inside, primarily focusing on hallways, and on the outside campus, pointed at incoming human traffic. The school has also hired their own police officer to keep things running smooth, and as of December of 2012, security guards have been positioned at the main entrances. These guards are former police officers and thus know how to react in an emergency. In addition, on every classroom window throughout the school, there are paper accordions which double as window shields so intruders can’t see inside the classroom in the case of a lock-down.

When asked about the effect of these new security measures, the school officer, Officer Torrence, replied, “It’s a good service that proceeds to keep people safe. I like to believe that it’s making everybody feel safer. We’re never going to know what these cameras prevented.”

While it may seem like common sense, Officer Torrence believes that by having tight security, all types of crime committed on school property will be eliminated. However, it is quite expensive to keep all of this security running year round. Taxpayers from the towns of Burlington and Harwinton have to spend out-of-pocket money on the security systems. It raises the question to the community on whether or not having this wonderful security system is really worth it. Will the benefits really outweigh the costs for this small, nearly crime free community?

In recent interviews with students at Mills, most students agree that the tight security is necessary and makes them feel safe. Lewis S. Mills senior, Justin Neal states, “Having security cameras in our schools is good because, if something ever bad happens, the authorities can easily track down whoever did the crime.”

Officer Torrence broadens this view by stating, “We use these cameras for evidence only. These cameras are not monitored; however, if something does ever happen, we can track them down very quickly. It makes our jobs a bit easier because we can show the criminal the video evidence, and with video evidence, there is no denial.”

While most people can agree on the use of the cameras, some people have different viewpoints on the guards.

A senior at Mills, Nate Virovoy states, “The guards are not necessary. If somebody is so inclined on bringing terror to Mills, the guards are not going to be able to stop them. It’s a sad reality”.

It’s difficult to imagine “what did it prevent” in regards to these safety measures. The public will just never know what a certain type of security prevented until a catastrophic event happens, and there is no security there to stop it.

“It’s better to have excess security than to realize what could have been prevented after a tragedy happens,” explains Senior Ally Fecteau.

Furthermore, Officer Torrence pointed out, “People aren’t going to want to mess with our school when they see my Explorer parked out front”. Students at Mills see this Explorer every day, not as a bad thing, but as a sign of feeling safe in their high school community.

Officer Torrence made his final remarks by explaining what the district is going to do in future months in terms of security improvements. “Right now I am creating a district plan of safety so all the schools in Region 10 know what to do in case of an emergency. Lake Garda, HCS, and Har-Bur will each create their own part. We’re also implementing new classroom locks and new automatic gates”.

In future years here at Mills, the security is going to continue to get tighter. Technology is increasing, making it even easier to install higher quality cameras. Guards will remain by the front entrances greeting each and every person who walks in and out of Mills. Security will stay at Mills to ensure the students’ and faculty’s peace of mind. Like Officer Torrrence stated earlier, “We will just never know what it prevented.”