The play’s the thing at Mills 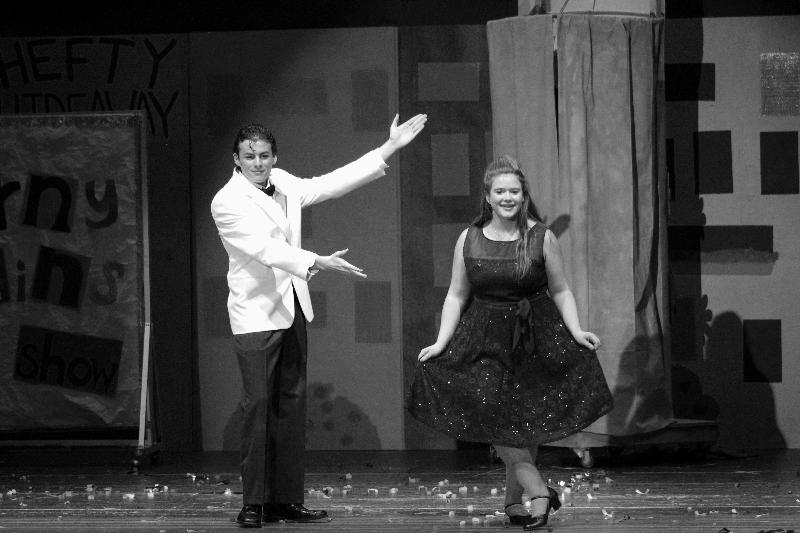 A cast of nearly 40 students at Mills led an impeccable performance of the well-known musical “Hairspray Jr.” this past month. Both students and staff, including Spanish teacher Sarah Allen and Lake Garda chorus teacher Dawn-Marie Conroy, worked tirelessly from November to March to produce the show. With occasional rehearsals going until 9 p.m. or later, performers claim the late nights had been worth the wonderful turnout of both sold-out shows. On the second show night, the cast even received a standing ovation from the packed crowd. Veteran cast members called this a blissful moment, which was apparent when joy appeared on each and every face that took the stage. 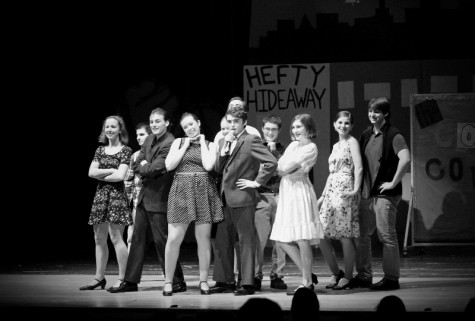 It was quite obvious how much the Drama Club meant to our seniors, as each spoke emotionally to all performers before, during, and after performances. However, most of this emotion had come from the seniors’ surprise at the size of this year’s cast – the largest the Drama Club has ever seen. The class of 2016 cast members kicked off their last year at Lewis Mills with an extravagant and energetic musical.

According to senior Caytlin Unhoch, who portrayed Motormouth Maybelle, Mills’ performance of “Hairspray Jr.” was one to remember.

“The group of people I have had the privilege to grow around, and the new people I’ve met provided me with an amazing experience participating in the Lewis Mills’ Drama department I will be sure not to forget,” she said. Director, Mrs. Allen explained she was very excited to direct her first musical and was fortunate to work with such a talented and gifted cast and crew: “Their energy and ability to work together as a ‘family’ made me so proud of them.  Even though I had seen them have a successful rehearsal many times, they still impressed me more and more with each and every performance.” 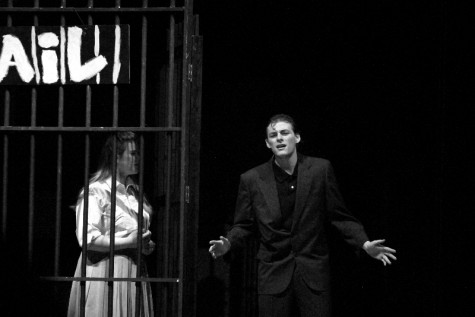 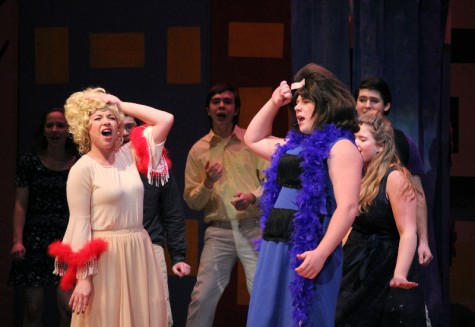