The Hidden Beauty of a Burlington Winter 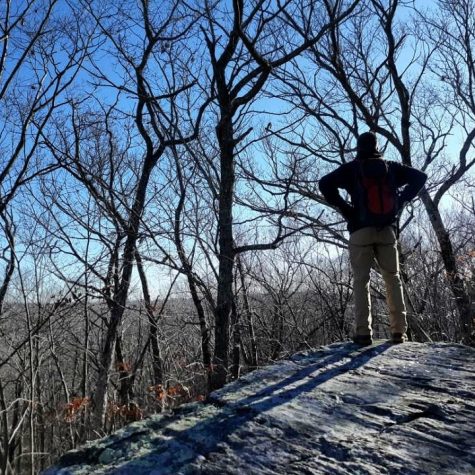 Winter and summer are polar opposites.

While summer is bright and warm, with blooming trees and flowers making the world awash in color, Winter has gray, white, and brown as its palette. Summer is alive with sounds and wildlife, and people enjoying the weather outside. Winter, meanwhile, is deathly silent, devoid of plant and animal life, with most people preferring to stay inside to avoid the cold and uncomfortable weather.

It’s easy to guess the more preferable season to explore the outdoors – summer, right? Who would want to be out and about during the harshest season of the year? Well, the answer is not as easy as it looks. According to a NY Post survey, 59 percent of Americans say they’ve experienced the “winter blues” – a feeling of sadness and tiredness during the season, and only 1 in 10 Americans prefer winter over other times of the year. It seems like this season doesn’t have much to offer, no? Think again. If one looks closer, they may find that winter offers a new type of serenity- not just inside the house by the Christmas tree, but in the wilderness. 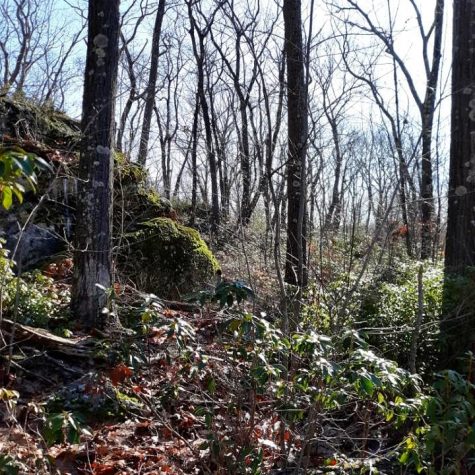 In order to find this serenity for my own, a good friend and I planned a backpacking excursion into a section of Burlington that was wooded and filled with cliffs and vistas on a chilly day. What we ended up finding was a great experience. The annoying bugs, oppressive heat, and thick plants that normally plague summer were nowhere to be found, replaced by brisk winds and bare trees – along with our surroundings being devoid of any wildlife.

During the pandemic, record numbers of American citizens are going out to explore the outdoors, resulting in more attention to previously-little known trails like this one. The Burlington Land Trust in particular has been working to preserve the land of the town for decades and secure it for hikers and trail walkers- and one of these places is the Martha Brower Nature Preserve, which was located as the end piece of our hike. The loop around the pond contains part of the Tunxis Trail and is a relatively easy hike for all ages. According to the land trust’s website, the preserve was “established in 2001 by Martha’s husband Mike, who, together with his late wife, loved and owned the land for fifty years.” The pond, being the centerpiece of the pond, provides people with a place to see wildlife such as beavers, hawks, and geese. 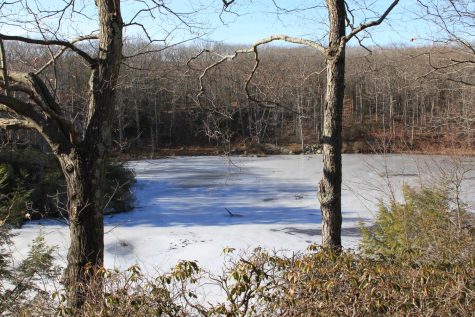 “His gift to us is a gift to all the people of Burlington.” The website reads.

For myself, traveling alongside the pond in winter provided us with peace and the first time we had seen any form of life other than humans- chirping birds and chipmunks. Even though these creatures are pretty much everywhere in Connecticut and don’t seem special, for us it was a sign of accomplishment, and a somewhat rare sight on a cold day. 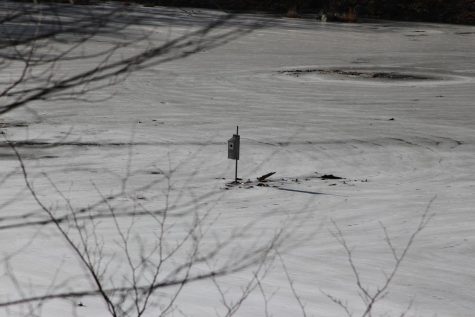 After five hours of hiking, we enjoyed a campfire and some dessert. I encourage people to get out into the wilderness, even in the cold. You do not know what you may find, and by doing so you pay mind to the efforts of people that have made sure this land is traversable in any season.