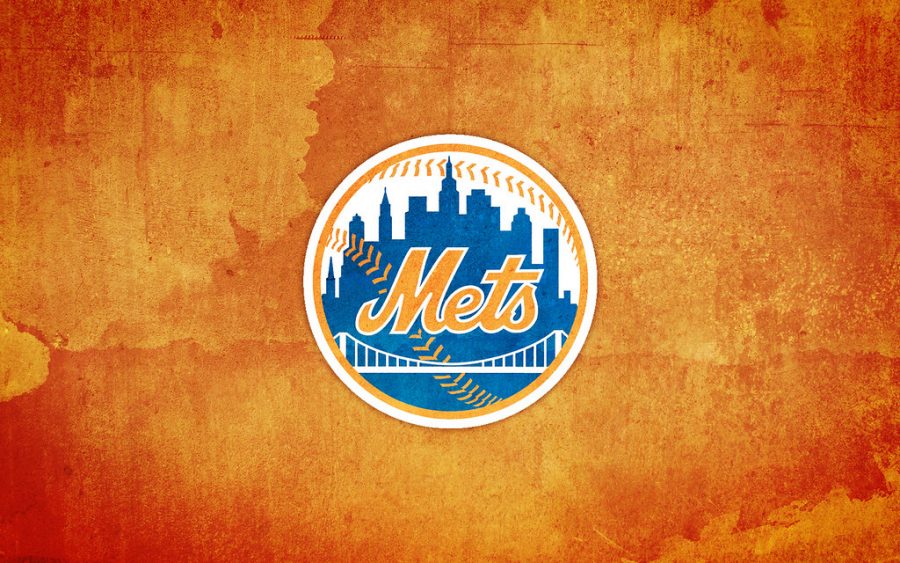 "New York Mets Desktop Wallpaper" by Hawk Eyes is licensed with CC BY-NC 2.0. To view a copy of this license, visit https://creativecommons.org/licenses/by-nc/2.0/

$14.6 billion. That’s a lot of money. Now, you may be asking yourself, who can possibly have that much money? Well, it’s time for you to meet the newest owner of the New York Mets. On September 14th, 2020, Steven A. Cohen, the founder of “Point72,” a hedge fund firm in Stamford, Conn., finalized a deal to buy the New York Mets from the previous owners, Fred and Jeff Wilpon, for $2.4 billion. This 2.4-billion-dollar sale marks the biggest purchase for a franchise in Major League Baseball history. Major League Baseball approved the deal on October 30th, and Cohen and the Mets finalized the purchase on November 6th.

The Greenwich, Conn. native has been a lifelong Mets fan, even attending games when the team was first founded in 1962. The moment he purchased the Mets, the 64-year-old Cohen took to Twitter to interact with the fans of his newly owned team.

“I would love to hear your ideas to make YOUR Mets experience better,” Cohen tweeted. It was only a matter of time until thousands and thousands of Mets fans replied to the tweet with their suggestions and questions, such as which players the team should sign, ideas of how to improve the area around the stadium, and requests to bring back the infamous “black jerseys” that the Mets haven’t worn in a game since 2011. Cohen replied to several of those fans. The internet-savvy Cohen brings a new approach to his job, as not many owners have ever actively communicated to their fans.

“It feels like a new beginning in a lot of ways. He seems like a fan, and he’s definitely come off as genuine thus far,” states Justin Palumbo of Roxbury, New Jersey. Palumbo has been a Mets fan for his entire 19 years of life and has shown his dissatisfaction with the Mets and their previous owners throughout the 21st century, referring to it as “two decades of incompetence.” Mets fans like Palumbo have lots of optimism about the new owner, especially after his November 10th introductory press conference.

Another long-time Mets fan, Mathias Altman-Kurosaki, a college student from New York and writer for the sports site Overtime Heroics, also watched Cohen’s press conference. He feels even more excited about the ownership change than he did before.

“He made it clear that he wants to win, and he doesn’t want to be mediocre,” Altman-Kurosaki said. “It’s really an exciting time to be a Mets fan.”

According to Forbes, the Mets are the 6th most valuable franchise in the MLB, so Cohen was the ideal person to buy the team. Forbes also states that Steve Cohen is the 36th wealthiest person in the United States, with a net worth nearly triple the amount of the 2nd wealthiest MLB owner. Fans of other baseball teams feel that Cohen can help to improve the organization with his willingness to spend money and make the team succeed.

Gavin Cabral, a New York Yankees fan from Burlington, Conn. feels that the Mets have been relatively underwhelming with their previous owners.

“In past years the Mets have been easy to overlook and put down due to their unwillingness to spend, and the relatively poor atmosphere surrounding the team,” Cabral said. “Steve Cohen has a lot of money and it sounds like he is willing to spend it on the team, this seems very promising to the Mets.” Cabral feels the Mets have the potential to become a great team, and this will help revive their rivalry with his favorite team, the Yankees.

Will Coleman, another Yankees fan from Burlington, Conn., expects Cohen to help the Mets as well: “I think that the new ownership will not only give the Yankees more competition, but the entire league will have to worry about this young Mets team being put together.” Coleman, like many other baseball fans, feels that Cohen can help bring significantly positive change to the Mets.

So, you may be wondering: what is the benefit of a wealthy owner? Doesn’t every team have a limit on how much money they can spend? In other sports, this is the case, but baseball is unique.

Baseball is the only professional sport that doesn’t have a salary cap, so teams can spend as much money as they desire, however a team will be taxed if they go over a certain amount of money spent, also known as a luxury tax. A team that has a lot of money can afford to spend more, especially when the only penalty for spending too much is a tax.

So now you can see why having an owner as wealthy as Cohen can be extremely beneficial for a franchise.

“With any transition of power, there’s a lot of unknowns,” says Palumbo. Mets fans are aware that the ownership change may not go completely as planned, but with optimism and expectations this high, there’s every reason for Mets fans across the country to be rejoicing in celebration of their new owner.